Faith in our children, the hope for the future

Rimrose Hope Church of England Primary is a school that embraces a Christian ethos and values the individual.

We encourage and expect care and respect for one another, ourselves and the environment. 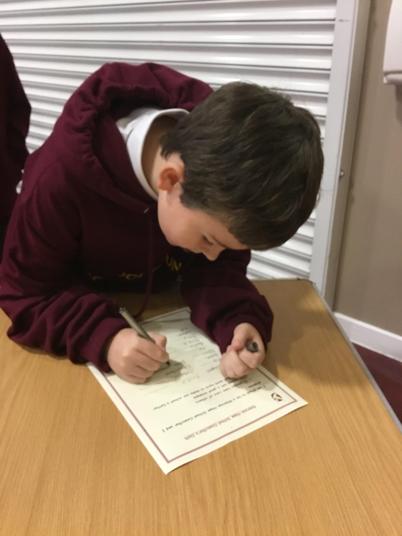 We aim to motivate and challenge all members of the school community in a secure and exciting learning environment.

All staff and governors at the school work towards our mission ‘Faith in all our children – the Hope for the future.’

We aim to prepare children for a diverse society and to take an active role as a global citizen.

We seek to develop and promote a life-long love of learning that ensures everyone reaches his or her full potential.

We aim to nurture particular gifts and talents through excellent teaching of pupils and continuing professional development of adults.

Rimrose Hope CE Primary School has an obligation under section 78 of the Education Act (2002) which requires all schools, as part of a broad and balanced curriculum, to promote the Spiritual, Moral, Social and Cultural (SMSC) development of students at the school.

In June 2014, the Secretary of State for Education announced that schools would be required to actively promote British values from September 2014. The DfE have recently reinforced the need “to create and enforce a clear and rigorous expectation on all schools to promote the fundamental British values.”

The government originally set out its definition of British values in their 2011 Prevent Strategy and the Prime Minister has reiterated these this year.

The British Values are defined as:

• The rule of law

• Tolerance of those with different faiths and beliefs

At Rimrose Hope CE Primary School we are committed to actively promoting British values and this forms part of our wider work in school with children in relation to their Spiritual, Moral, Social and Cultural education (SMSC). 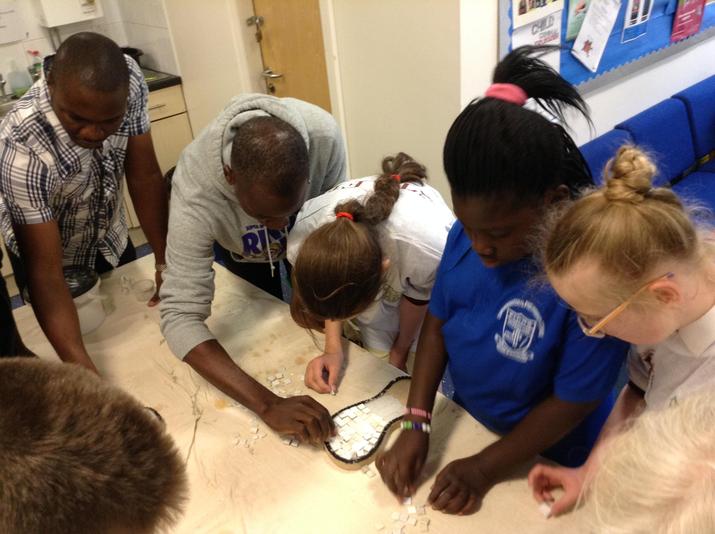 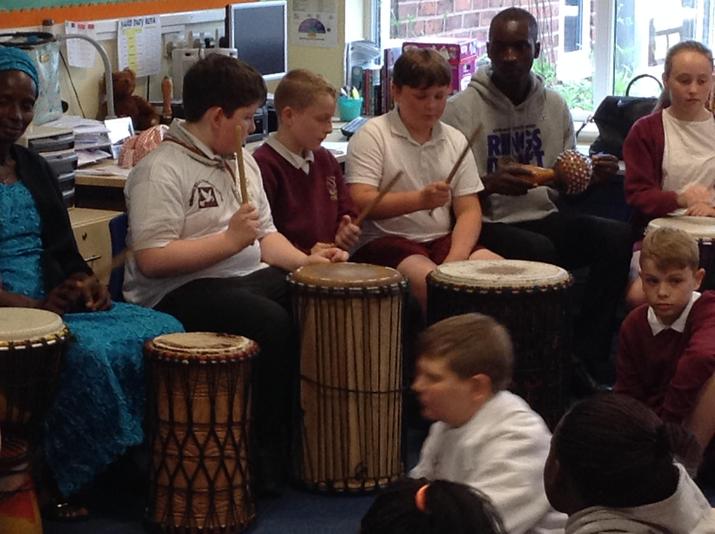 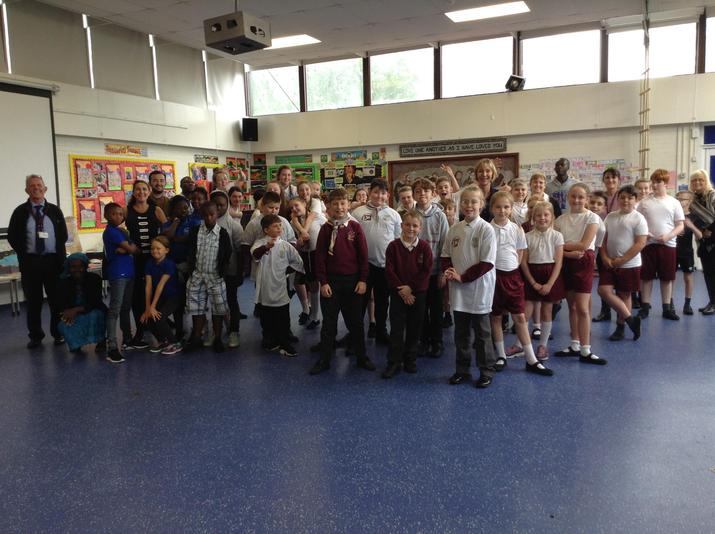 The children in KS2 attended a protest led by the local community aimed at stopping the Council putting a road through Rimrose Valley. The children were interviewed by Radio Merseyside and got to meet the CEO of Friends of the Earth. The children feel passionately about the green space and shared their concerns with the local media.

Save Our Valley Protest 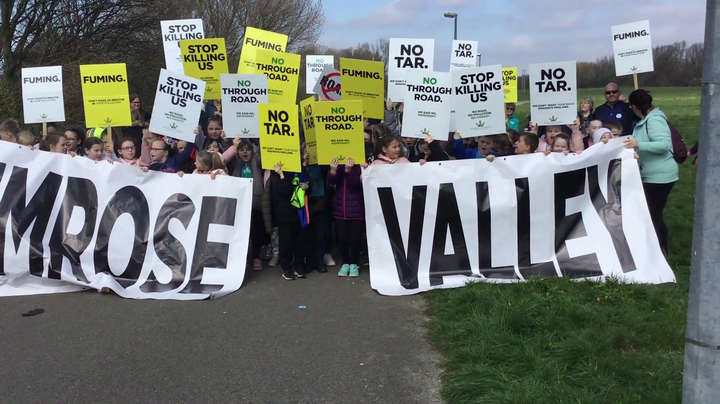 The Peace Proms is a fantastic concert which celebrates culture and diversity and promotes peace, unity and tolerance through music. Rimrose Rhapsodies had the pleasure of singing alongside a choir of 3,000 children in the Liverpool Echo area as part of  a showcase performance with Ireland’s most celebrated youth symphony orchestra – Cross Border Orchestra of Ireland and a host of top soloists, conducted by internationally acclaimed UK conductor – Mr. Greg Beardsell. 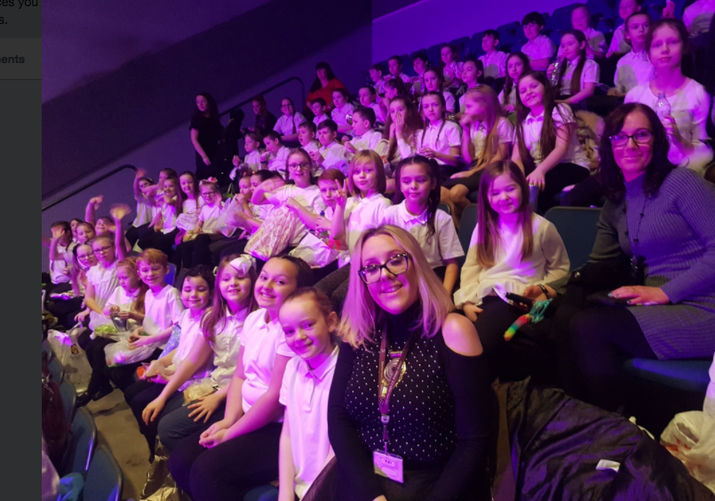 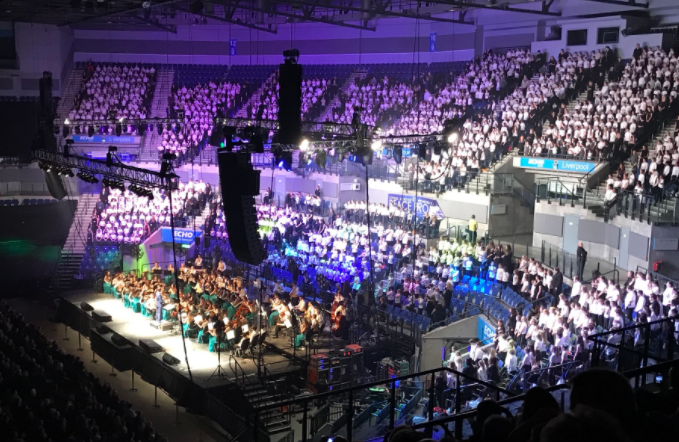 Children in Y3/4 wanted to make a positive contribution to society, so they decided to hold a cake sale in aid of Macmillan Cancer Research. The children baked the cakes at home and raise awareness of the event in assembly and by displaying posters around the school. 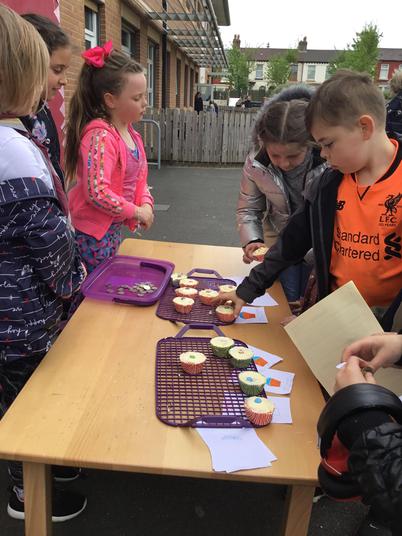 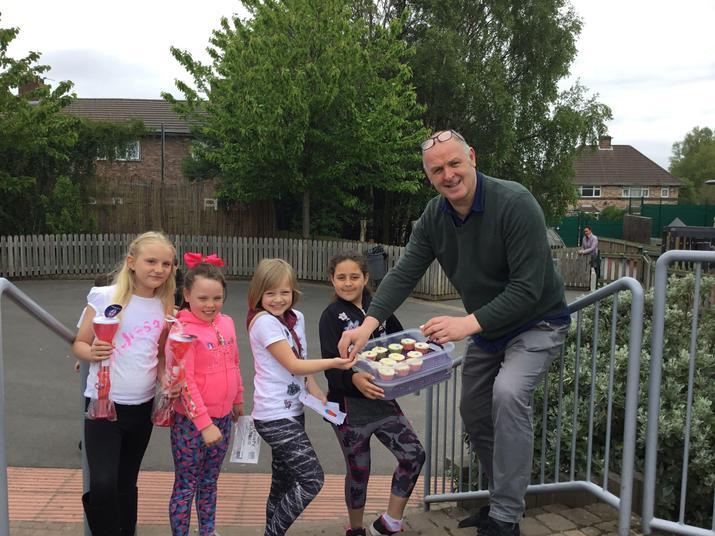 The Great Get Together

In celebration of Jo Cox's belief that we have more in common, the children of Rimrose Hope invited family, friends and the wider community to an afternoon tea party where the children showcased their bridge creations for our DT week- Building Bridges.

The Great Get Together

Unfortunately not the ones with chocolate chips.

Some cookies are necessary in order to make this website function correctly. These are set by default and whilst you can block or delete them by changing your browser settings, some functionality such as being able to log in to the website will not work if you do this. The necessary cookies set on this website are as follows:

Cookies that are not necessary to make the website work, but which enable additional functionality, can also be set. By default these cookies are disabled, but you can choose to enable them below: